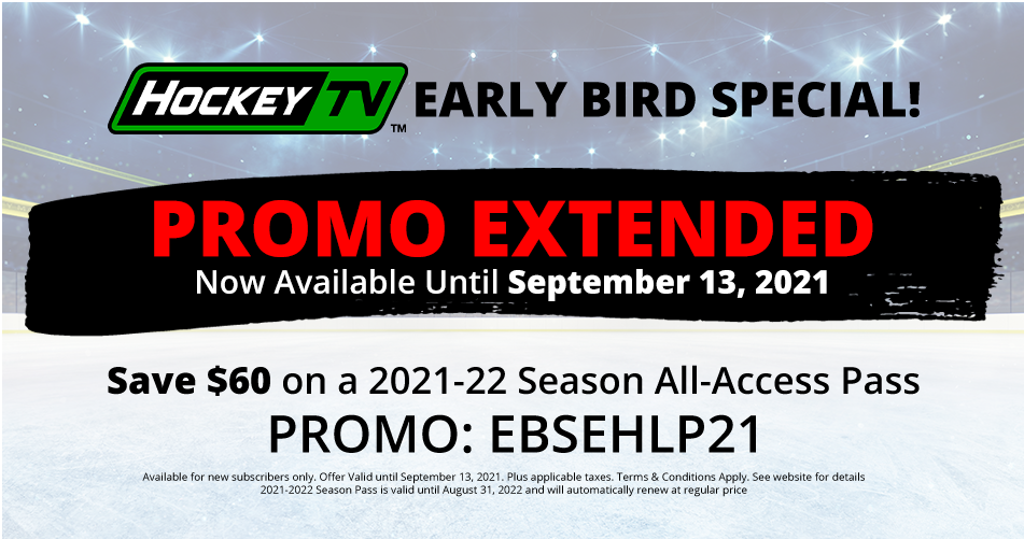 OUR PHILOSOPHY ON JUNIOR HOCKEY

Eclipse Hockey was formed to mold quality young men both on and off the ice. Our GOAL is to recruit the most dedicated, hardest working and most coachable players looking to take their game to the highest levels of hockey. Our PURPOSE is to provide these young men at the Tier 3 Junior A level with the opportunity to experience the best in fundamental hockey coaching and training, and to provide them a path to higher education.  Our players are committed to being visible, positive role models in the community, and we expect them to become vocal cheerleaders for the younger athletes in Maine.  Our INTENT is for all our players to excel within the system and be ready for whatever next level they aspire to achieve.

Our COMMITMENT will always be about preparing our players for the game of life.

Eclipse Hockey was founded by a group of hockey diehards who believed that a Junior Hockey Program operated the right way in partnership with a local community would create opportunities for players to last a lifetime. Our majority owner’s son played two years in tier 3 junior hockey, and now plays for the ACHA Division 1 team at the University of Alabama. Their journey has been littered with coaches who made unattainable promises, poor locker room dynamics mismanaged by team leaders and with players who weren’t there for the right reasons. Despite all those challenges, the power of this game and its ability to change lives pushed him to form the Eclipse. His goal for the club is based on what he had hoped his son would experience – a quality education and development, both on and off the ice, with attainable goals and a clear pathway to college. And of course, his intent is to accomplish this with owners and coaches who truly care about their players as individuals first and hockey players second.

Our club president has a extensive foundation in the world of hockey as a parent, coach and billet family. He and his family have hosted players from around the world for a variety of teams who have lived, learned and excelled from his guidance. They currently have two international students who play with their son at North Yarmouth Academy in Maine. His experience has been much like the owner's, as he’s seen the good, the bad and the very, very ugly in hockey. His goal in building the Eclipse is to provide the players with a strong moral compass while ensuring the club becomes an active and vibrant member of the local community. His intent is to work with local leaders, to mandate player community service and to be a positive role model for them as they become quality humans in addition to their abilities on the ice.

Eclipse Hockey will never exist as an organization that places the value of a dollar ahead of our core principles. We will only recruit players who choose to live up to the high standards we set. This is about preparing them for the game of life, and it requires integrity, grit, strong work ethic and the willingness to be humble and learn every single day.